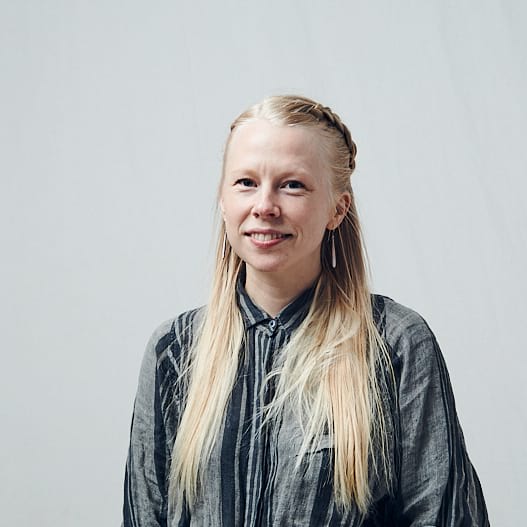 Jea Alford is an interdisciplinary artist playing with themes of class, labor, the role of aesthetics in economy, and the role of economy in the artist’s studio. She is interested in how art can work to not only subvert, but regrow the existing structures of economy. She creates ephemeral and poetic performative work, objects, and media, and has stewarded projects, such as an artist residency run out of her home, that are based in generosity. She teaches textile coursework as an adjunct instructor in both the Theater and Studio Art departments at Portland State University. Jea is a Fulbright recipient, winner of the Arlene Schnitzer Visual Arts Prize, and recipient of grants from OAC and RACC to support participation in residencies and exhibitions domestically and internationally.